This page gives a broad synopsis of the Zone that is open to exploration in S.T.A.L.K.E.R.: Lost Alpha.

There are 30 maps or "levels" that make up The Zone in Lost Alpha. The player begins in the Cordon, which is considered to be the main entry point into The Zone, just beyond a military checkpoint on the main road. Each map is considerably larger than its Shadow of Chernobyl equivalent, ranging anywhere from 2-4 times the size of the original levels created by GSC Game World.

Each level has designated entry and exit points, which can be found when the player accesses the "Map" portion of their in-game PDA. Each faction has a different relationship with the other factions present in The Zone, sometimes friendly, neutral, or hostile. These relationships also evolve during the Game.

In addition to the other factions in The Zone, a variety of mutants can also be found within all areas of The Zone, with more "newbie" areas being populated by Blind dogs, Boars, Fleshes, and Pseudodogs while the more "veteran" areas see the more aggressive and difficult mutants such as the infamous Bloodsuckers, Poltergeists, Pseudogiants, and Chimera. 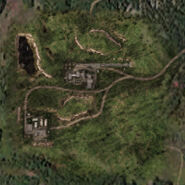 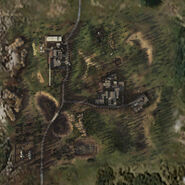 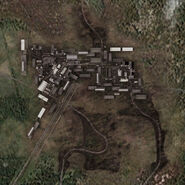 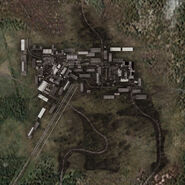 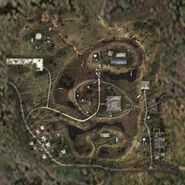 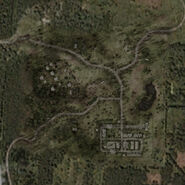 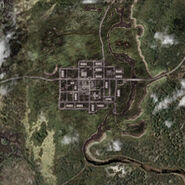 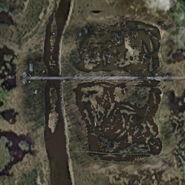 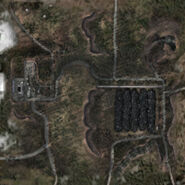 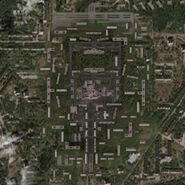 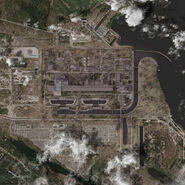 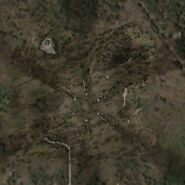 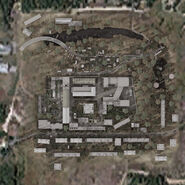 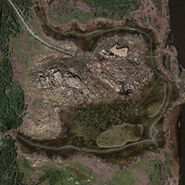 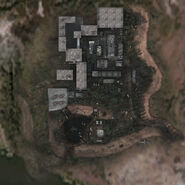 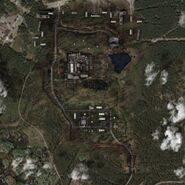 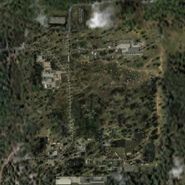 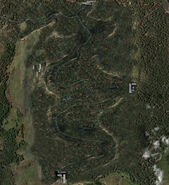 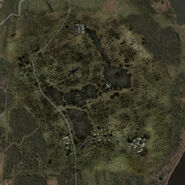 Zone map from 1.4007 manual
Add a photo to this gallery
Retrieved from "https://lost-alpha.fandom.com/wiki/Zones?oldid=29766"
Community content is available under CC-BY-SA unless otherwise noted.