Yantar is a major location appearing in the S.T.A.L.K.E.R.: Lost Alpha standalone Mod.

Generally speaking, whichever version of the game is being played:

Conditional upon the courier mission being given:

Conditional upon the "PDA parts" sequence being given:

Conditional on the PDA being 'fixed':

Another entrance to The Great Metal Factory

Entrance to the Swamps

Hut with look in ex-military structure

From lake to puddle... 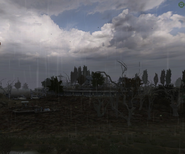 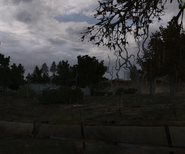 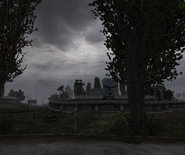 Nice suit in a not so nice room
Community content is available under CC-BY-SA unless otherwise noted.
Advertisement