This is my poser page. Please edit your own page to tell the community about yourself!

But thanks for a seriously great standalone MOD. Works for me...

"Wouldn't I like a nice SPSA14 or the threaded variant?".

Too heavy - suicidal in a Military armored suit - sooner have more ammo for the SGI 5k, which I would prefer to be lighter anyway.. even a second cut-weight HPSS-1m (0.65 kg) would be better.

A little rewrite to update my preferences after playing a few DC games to reflect the experienced alterations in 'balance'.

Provided you get your rupture and bleeding under control (i.e. 100% Rup and neutral or better for the Bleed, you can wade into ANY mutant pack with the Knife.

Good as a knifeman

... and pretty much ZERO commentary is now posted over on GSC Forums relating to S.T.A.L.K.E.R.: Lost Alpha as far as DC goes. 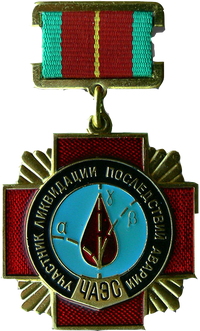 The Liquidator medal is the highest honorary title on the Lost Alpha wiki.

Reputed to cause secondary head growth.

Just control Bleeding, Rupture .. and Telepathy in this case..

Even this little bugger is no match for a bit of 'close-up' work..

Sometimes, the boomstick has to clear its throat - especially if they end up like this..

..But mostly it's the knife even if these swine need a LOT of hacking.. 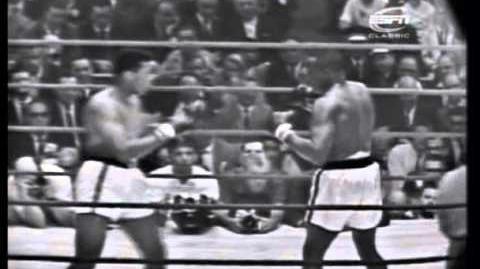 Cassius Clay vs. Sonny Liston - 1964 Boxen
Just for context I seriously HATE boxing, nut this was a total classic that I had the very good fortune to watch on 405 line black and white TV fifty-five years ago when there were only 2 channels - (BOTH were black and white since the tech for 625 line colour TV was nascent at best.
Community content is available under CC-BY-SA unless otherwise noted.

Ranked #1
on this wiki