A useful area for resources provided the correct equipment is worn and the locals are not upset.

Not a recommended tourist area. 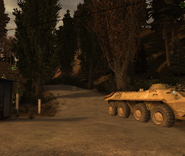 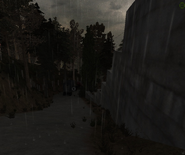 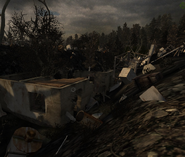 PMms in a crate from a wheeled wagon
Community content is available under CC-BY-SA unless otherwise noted.
Advertisement