View source
watch 01:36
We're Getting Mutants in the MCU - The Loop
Do you like this video?
Play Sound

Pripyat or Prypiat is a city that used to be for the engineers working at the Chernobyl Nuclear Power Plant. It was evacuated after the incident in 1986, leaving a ghost town in its place. When the Zone appeared in 2006, it became an unreachable area because of the Brain Scorcher, blocking access to the center of the Zone. In 2011, the Monolith faction marched through the Brain Scorcher to Pripyat and beyond. As a result, Pripyat became heavily populated with Monolith members as well as very dangerous mutants. 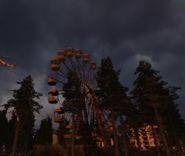 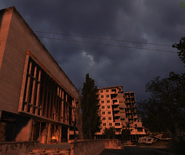 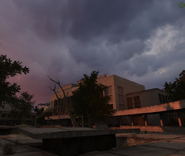 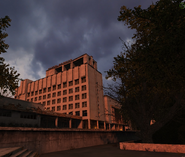 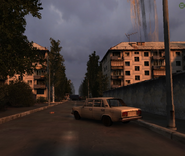 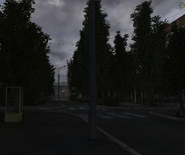