The Oso is a major location appearing in the S.T.A.L.K.E.R.: Lost Alpha standalone mod. 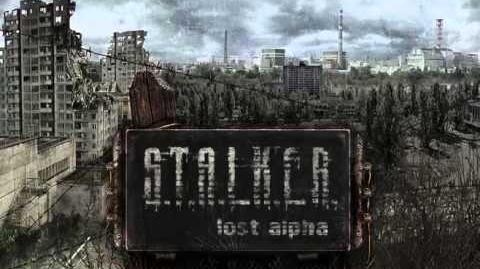 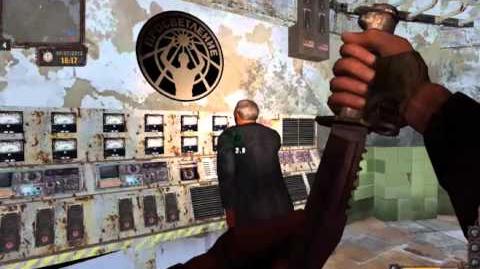 The player's "fake actor" finds that there is a force field protecting the opponents. 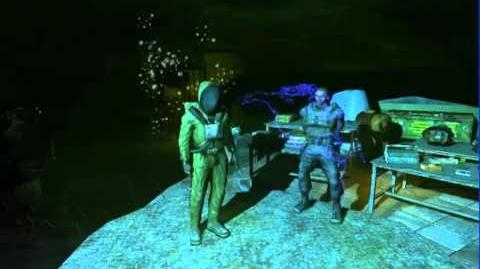 But named quite differently.

Level is located East of the Generators level.
Community content is available under CC-BY-SA unless otherwise noted.
Advertisement