A camp that is full of Monolith. 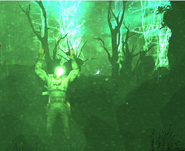 Ghost doing what has to be done.. 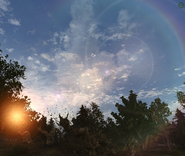 Retrieved from "https://lost-alpha.fandom.com/wiki/Generators(Lost_Alpha)?oldid=26107"
Community content is available under CC-BY-SA unless otherwise noted.