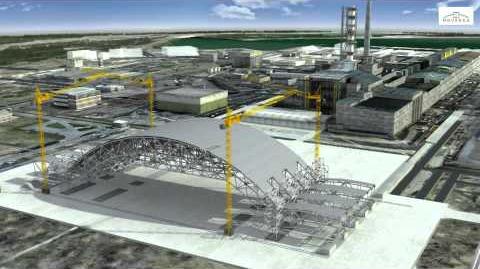 General direction of travel during the Military fork campaign.

General direction of travel during the Duty fork advance.

If you want to just hack your way through, read the Loner routes page

Statue of Prometheus on the road in from Radar. Same place as the one in our world.
Community content is available under CC-BY-SA unless otherwise noted.
Advertisement